How the Pandemic has Impacted Migration Trends across Australia 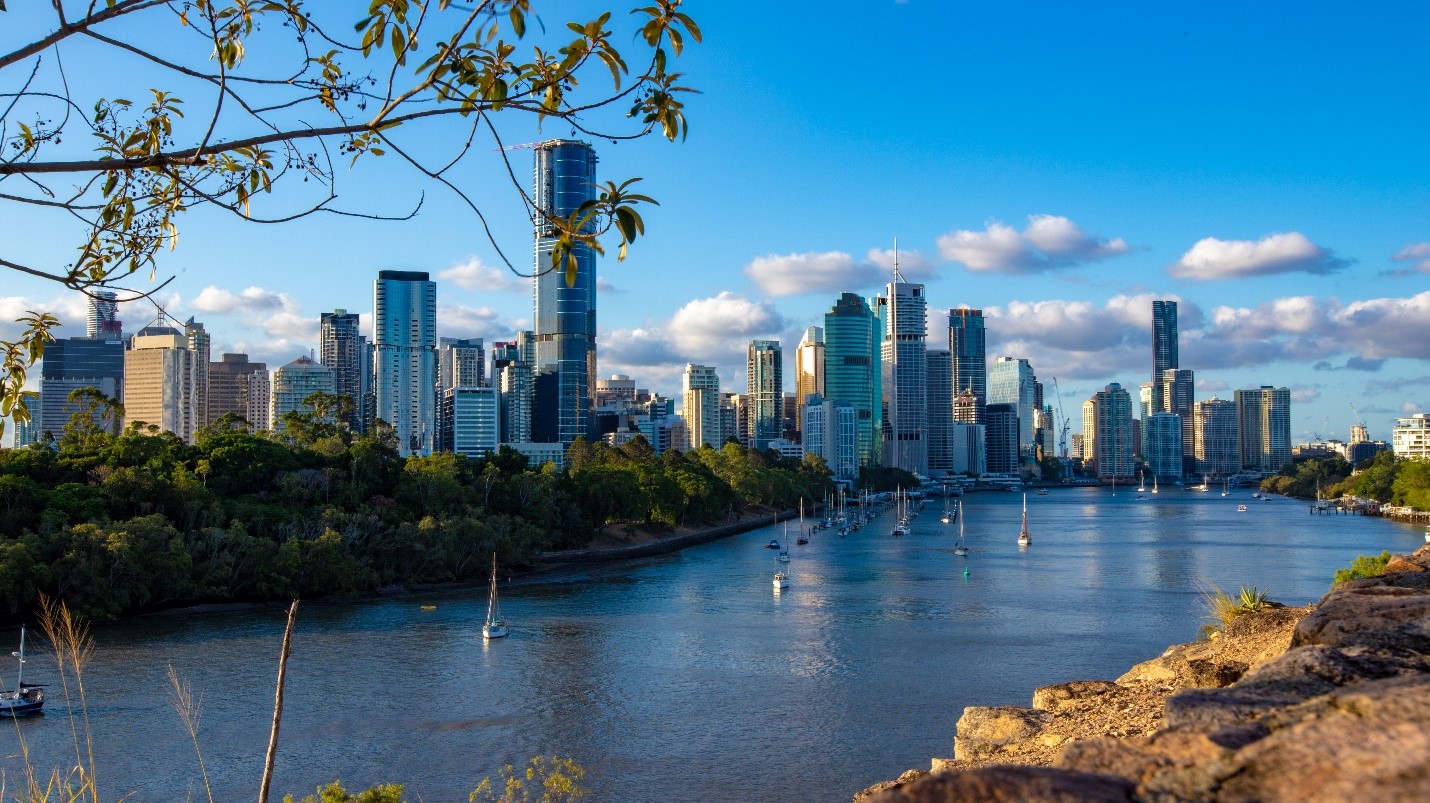 The COVID-19 pandemic has had a substantial effect on Australia’s migration trends. From border closures to the different levels of restrictions between states, movement across and out of the country has become restricted since the very beginning of the outbreak.

According to the ABS, in the 12 months prior to the 31st of March 2021, Queensland was most popular amongst the states and territories for migration, with a net interstate migration of 30,785, a 28% increase on the previous year.

Queensland’s popularity is set to continue, with the announcement of the 2032 Brisbane Olympics as well as high levels of infrastructure investment, which analysts have predicted will lengthen the current Queensland property market boom. The state has also been less impacted by lockdown restrictions compared to the other eastern states, making it an attractive option for interstate buyers.

Coming in second was Western Australia with considerably fewer interstate migrants, at 3,248. Tasmania, South Australia and ACT round out the states who had more arrivals than departures.

Victoria, the most locked down state, lost the highest number of people to interstate migration, with a net figure of -18,191. This is a significant decrease from their gain of 7,721 people the year prior. Victoria was closely followed by New South Wales, at -17,796 people. As expected, international border closures and restrictions from the COVID-19 pandemic impacted overseas immigration to Australia.

Overseas migration had the biggest impact on annual population change in the state of Victoria, with a net overseas migration of -53,484. While all states showed a negative net result, Victoria’s was by far the most significant, followed by Queensland (-15,999) and New South Wales (-13,486).

According to Colliers, in 2020 the top 3 countries of birth for the foreign-born population of Australia were England (980,360), India (721,050) and China (650,640). Recent patterns, however, demonstrate the highest numbers of permanent migration come from India, followed by China.

Immigrant numbers from India and China had drastically reduced between the 2019 and 2020 financial years, with India dropping from 73,190 to 57,550, and China dropping from 20,170 to -15,630, indicating the effects of the pandemic’s beginning and border closures.

This pattern of permanent migration has been accentuated in Victoria, where new residents born in India have represented 29% of Victoria’s migrants in the last 5 years, while 14% were from China. Their numbers also dropped between financial years 2019 and 2020, in line with Australia’s overall trend. As more data becomes available for the year 2021, it will be interesting to see what trends continue and what changes for both interstate and overseas migration, as vaccine rates increase and we start to emerge from lockdowns.

Pentridge Coburg: an Iconic Landmark for a New Generation
Balmoral Quay: Giving Back to the Community