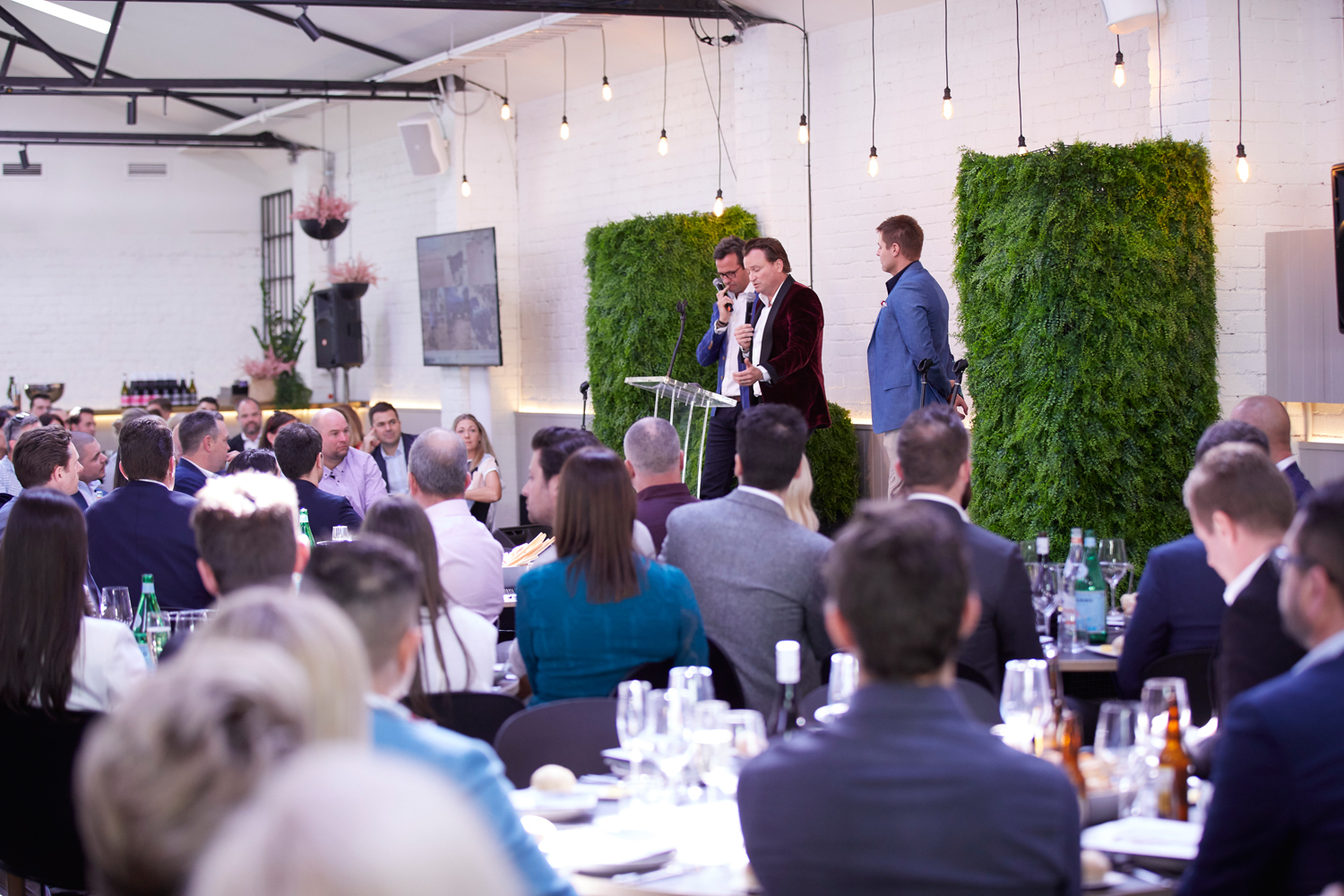 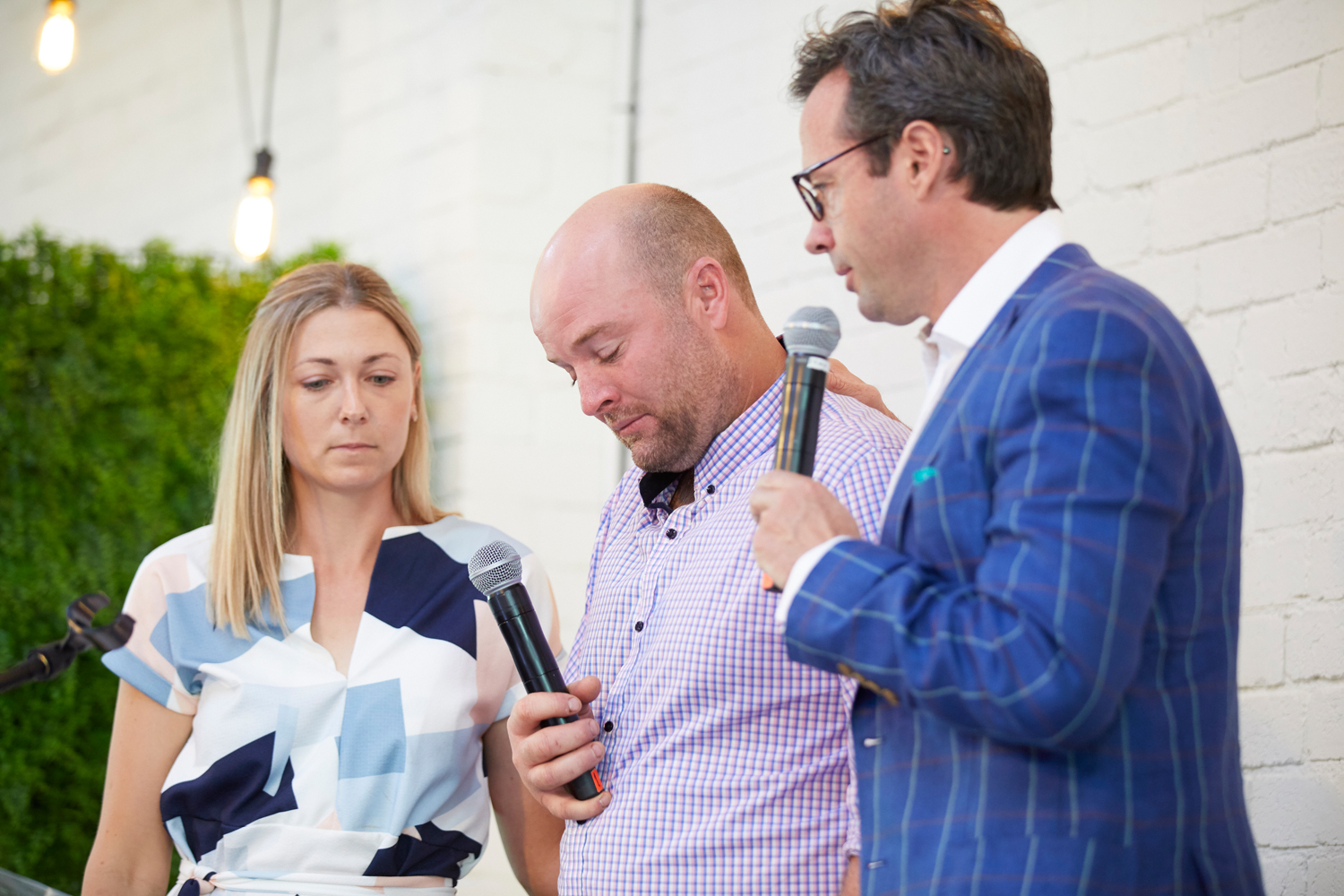 Leading property developer, Glenvill, and tomorrow are thrilled to announce that an astounding $120,000 was raised at the charity luncheon we hosted last Friday, to help drought-stricken farmers in need.

The day was a huge success, with all funds raised going to Queensland dairy farmers, Ashley and Wendy Gamble, as well as other rural farmers and communities struggling to survive the harsh drought currently plaguing Australia.

The lunch, which took place at Canvas House in Melbourne, was attended by over 200 of the industry’s largest media companies and property developers, who came together to support the cause.

The day included both a silent and live auction, as well as a very moving speech from Ashley Gamble and his wife Wendy, who shared stories on the crippling affect the drought is having on them, their stock and livelihoods.

tomorrow’s Managing Director, Ant Bray, said that he was ‘blown away’ by the generosity and support of all that got involved, especially under such short notice.

“Never in our wildest dreams did we think we would be able to pull off $100k luncheon in less than four weeks,” Bray said.

“We initially just wanted to get a few mates together in a room and raise some money. Instead we got over 200 people from the industry who were more than happy to get involved by donating auction items, purchasing tickets and putting their hand up to bid. It really shows the power of the collective.”

Glenvill’s Sales and Marketing Director Ash Bramich, said that he felt compelled to do something after witnessing the devastation, heartache and pain our farmers are going through, and was very happy with the result.

“Seeing the tears of joy on the farmer’s face when the bidding started was one of the biggest highlights of my year,” Bramich said.

“It just goes to show what a wonderful industry we work in.”

On behalf of the team at tomorrow and our friends at Glenvill, we want to say a big thank you to everyone who got involved and donated. The influx of contributions and your willingness to support such an important cause was truly phenomenal and we couldn’t have done it without you.