What does the hipster suburb of Northcote have in common with Aradena, a small village on the island of Crete? The answer is not much, but finding common ground between these polar opposites was exactly what we had to establish for this boutique apartment development.

Going into the client brief for this new, boutique apartment development in Northcote, we already had a loose idea of the type of direction we thought would be required. Create something that has a level of quality befitting of a new home, but make it cool and on trend, capitalising on the independent nature of Melbourne’s north.

And true to form, that is the brief we got, however, it came with a curve ball. The development had to be called Aradena, after the small village in Crete where the developer’s father was born. This was the first development the client had undertaken and was clearly a big deal. Family was very important to him and he really wanted to create some form of link between it and the building, as it would be a legacy that would live on.

It was a unique challenge but one that we were able to rise to thanks to some custom illustrative elements and typography. We experimented with marbling effects which touched on a design element of the apartments, but also stemmed from the Greek heritage of the name. It was a subtle nod to the developer’s heritage, but one we felt provided major impact from a visual sense and ultimately led to strong enquiry. 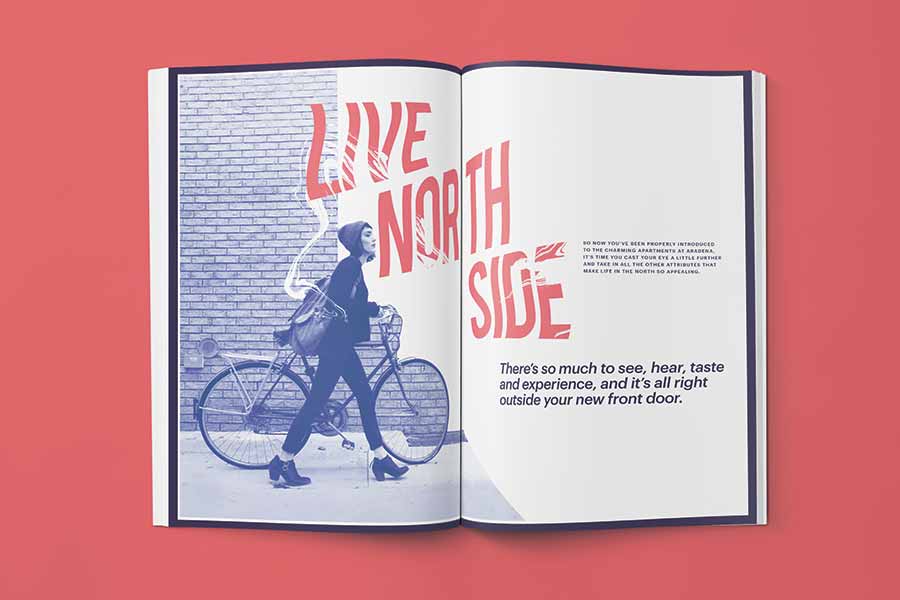 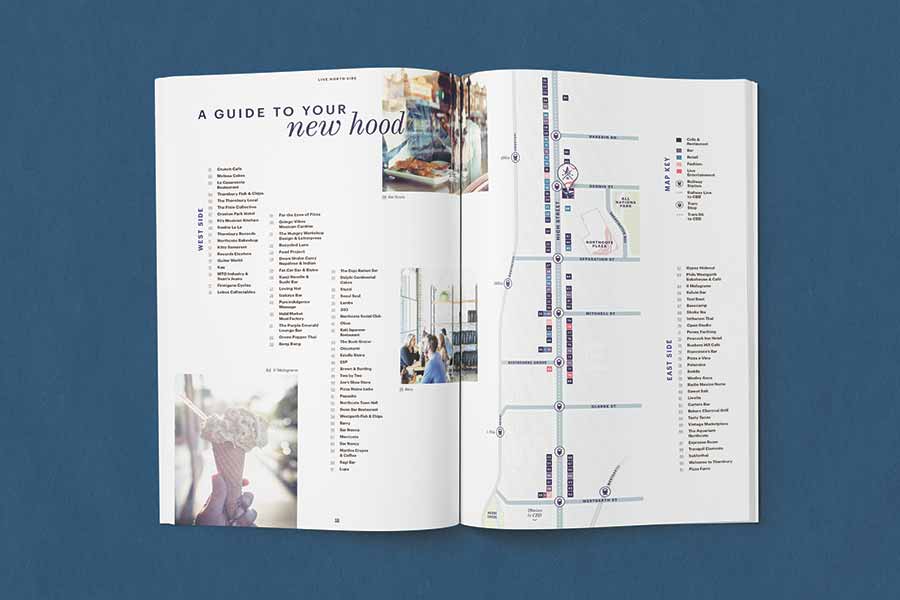 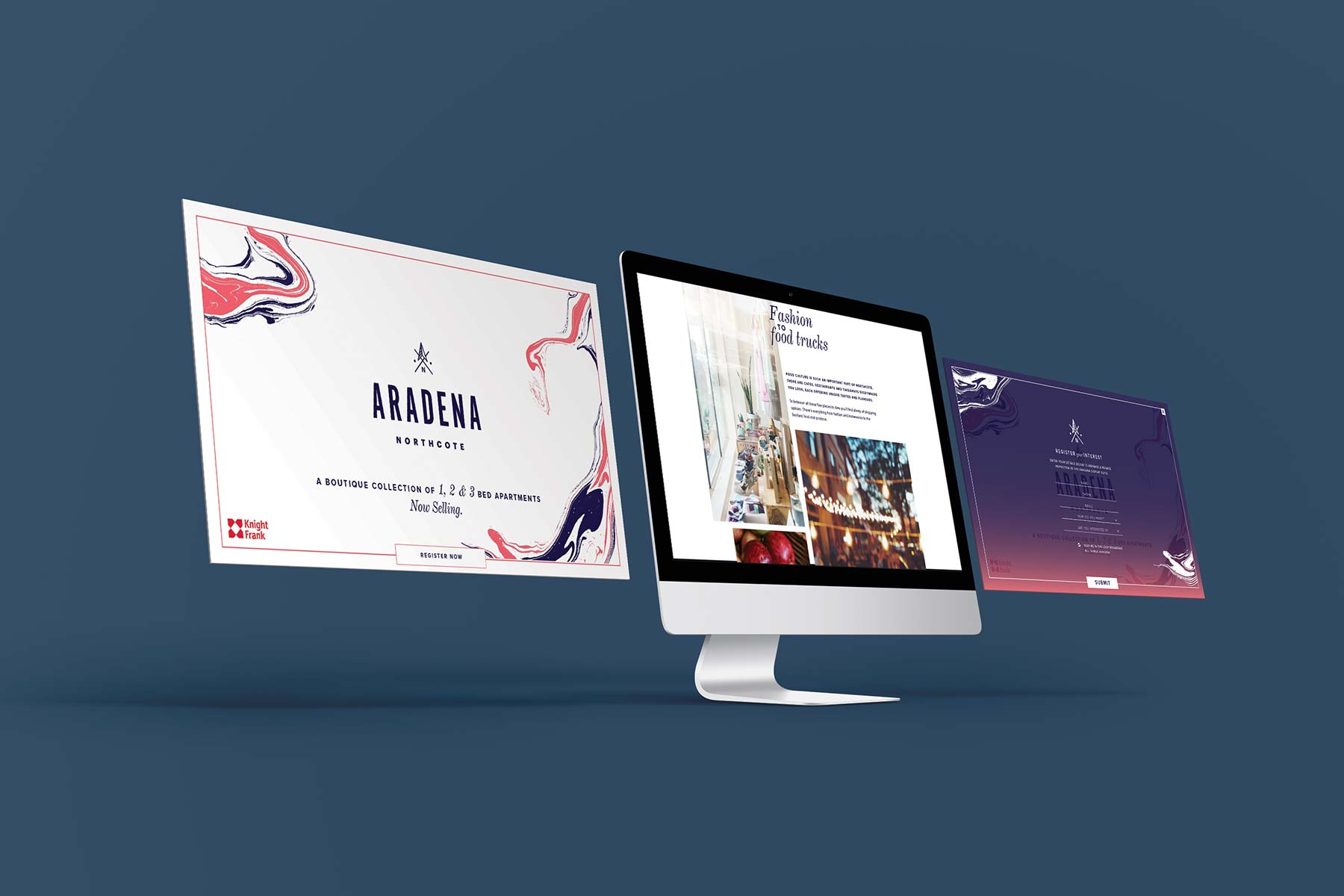 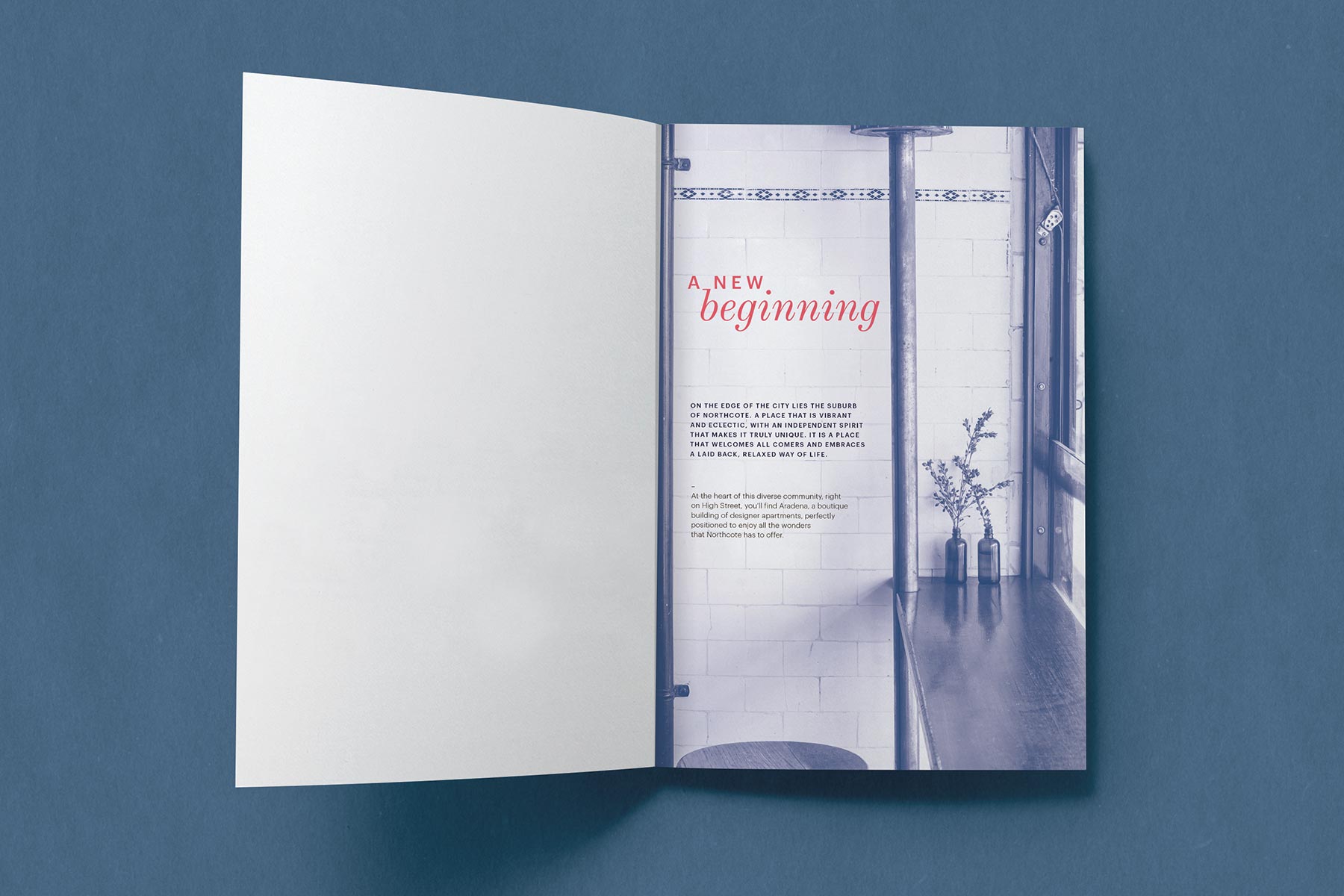 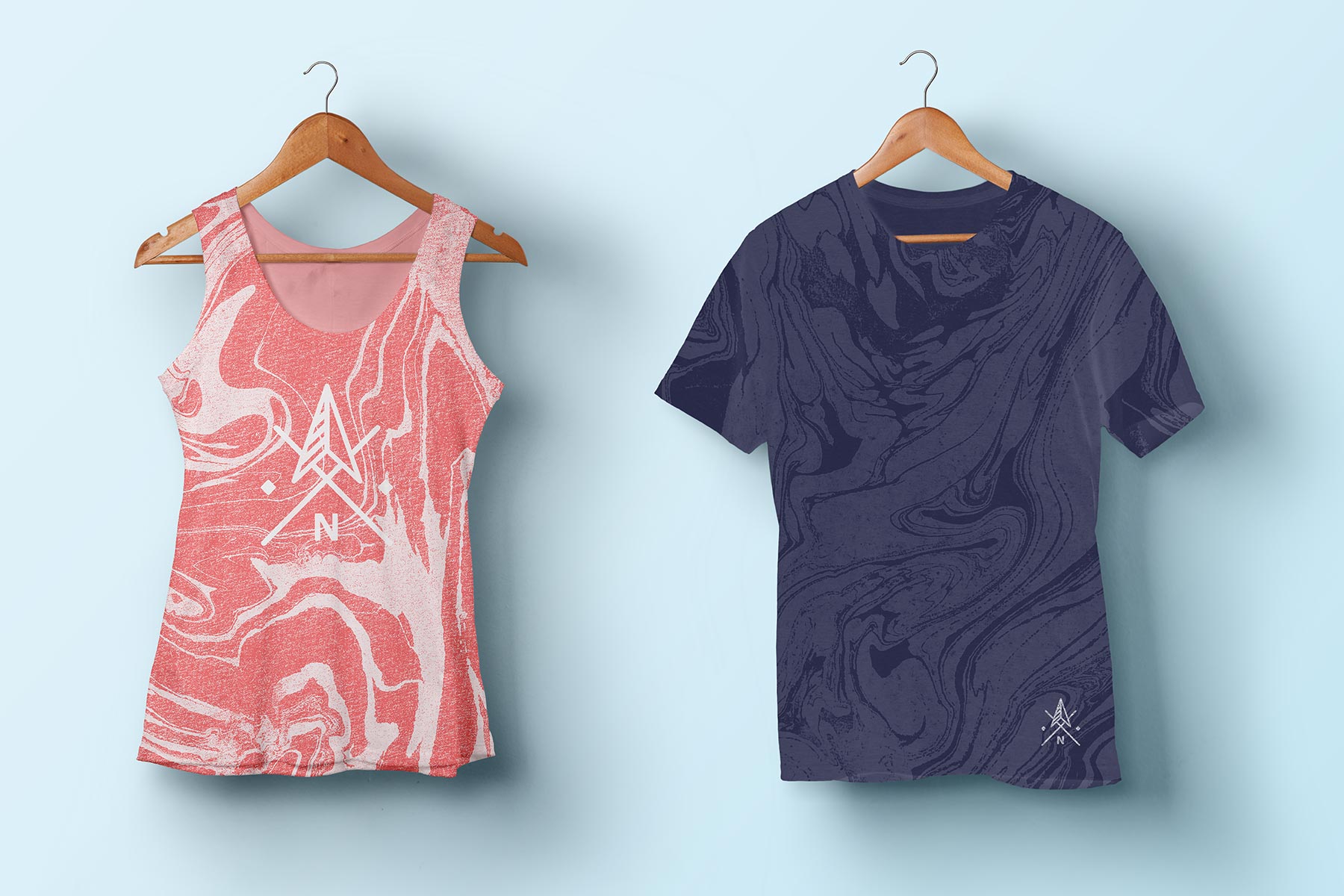 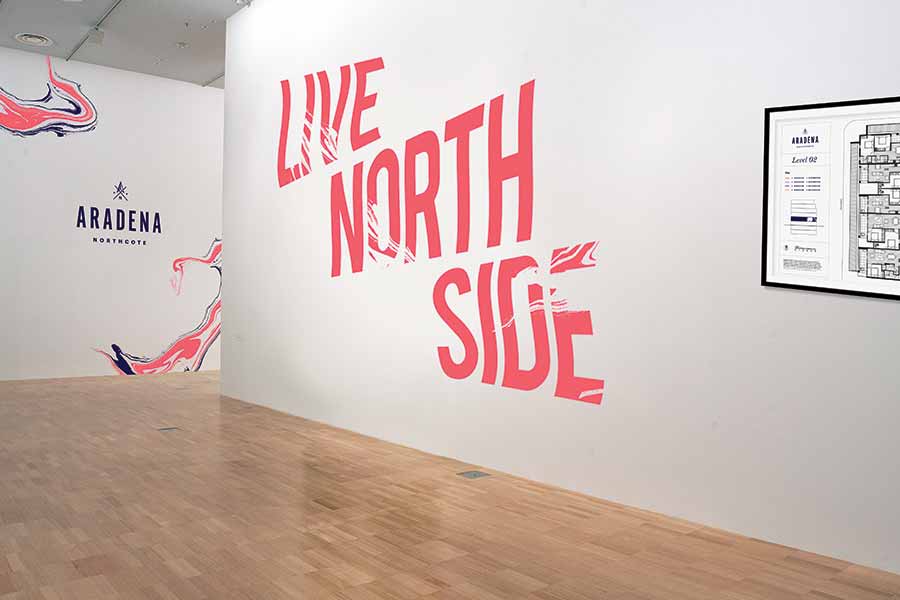 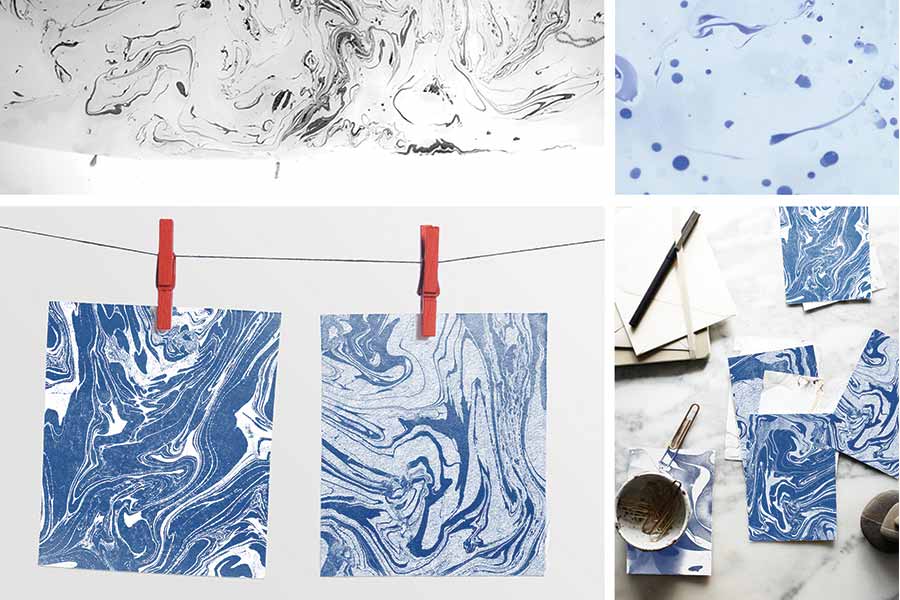